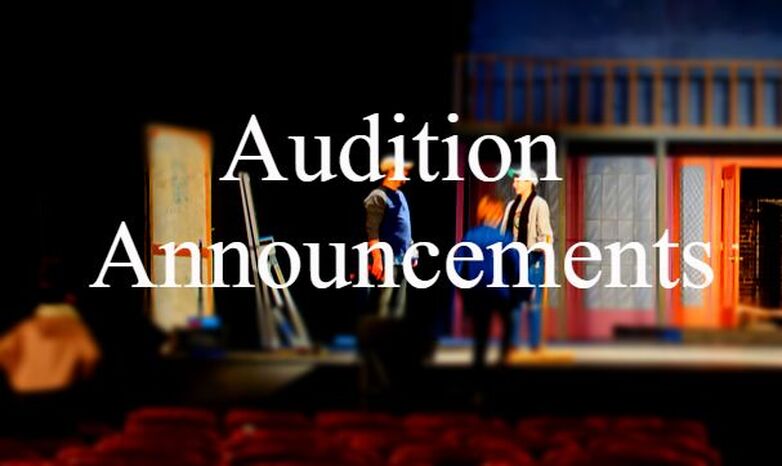 Auditions are typically held three to four months prior to scheduled performances.
Please check this page frequently for announcements and availability. Also follow our Facebook page for additional audition and show information!

Whether you’re a veteran of the stage or someone who’s always wanted to give it a try, we’ve got the show for you!

Auditions  will be held Wednesday, November 16th, from 6-8pm!

Synopsis: Two bumbling jewel thieves are on the run from the cops when they duck into Chez Monyeu, a restaurant so bad the mice are their only repeat customers. And that’s just the start of their problems. Not only has Chez Monyeu’s chef just quit, but the city’s most powerful restaurant critic is about to arrive. In desperation, the restaurant’s owner, mistaking the thieves for famous French chefs, insist that they make their renowned Million Dollar Meatballs for the tough-minded critic. Insanity ensues as the pair try to keep up the ruse while hunting for the seven priceless diamonds they lost.

There will be an initial read-through before Thanksgiving and rehearsals will start early December, and be held on Mondays, Wednesdays & Thursdays.